In my opinion, decision tables are a technique of the fifth generation, but only if they are used in a goal-driven (so not data-driven) way. In that case, a language really becomes declarative because desired end results (the goals) can serve as an explanation for partial results (or sub goals) to be achieved. In that respect, 5GL fits entirely within the idea of explainable and then declarative artificial intelligence (AI).

This website shows a demonstration of a 5GL language and there are several examples of 5GL programs that can be tried out online.
And of course: you can also make your own 5GL programs as well!

See the first blog for a quick introduction. 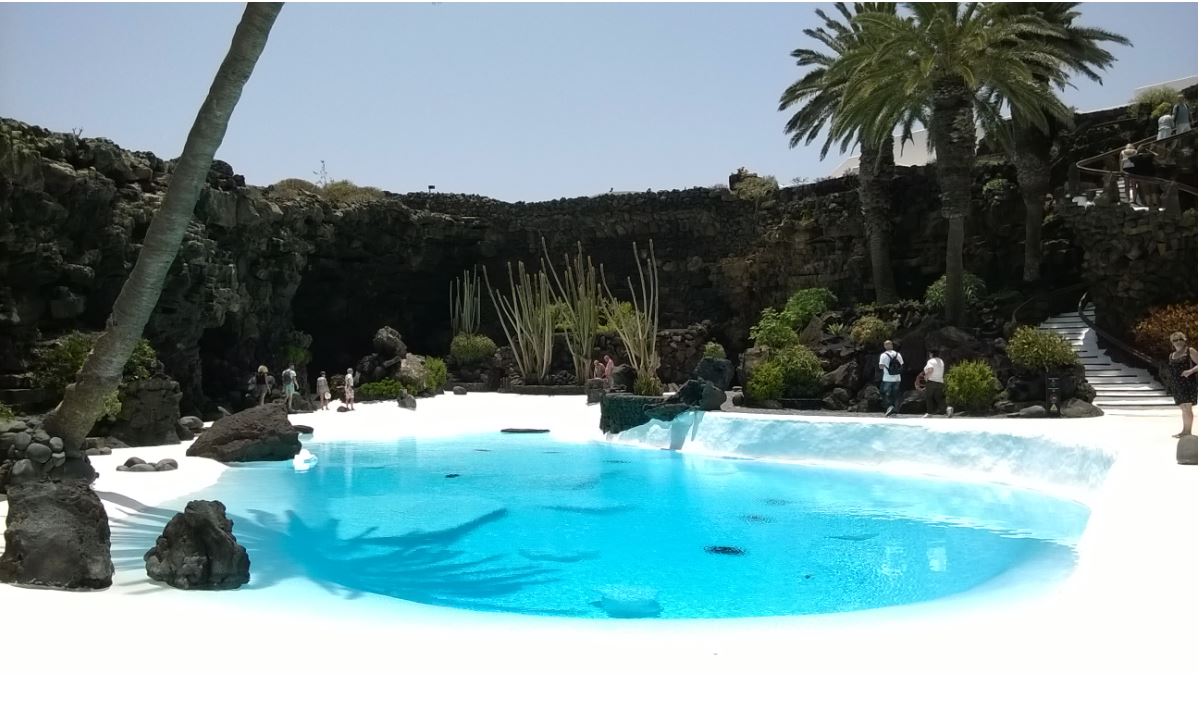